You’ve probably never heard of him. But he is the one candidate talking about the single most important issue: the corruption and rot at the core of our politics. Until that is addressed, nothing else really matters.

Roemer finally got some air time on Morning Joe. Take a listen and see if you disagree with anything he has to say. It’s a shame the Republicans won’t let him on a debate stage. That would be something worth watching. 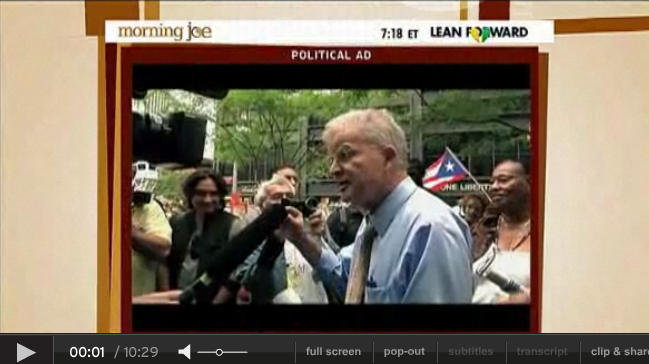